What's on your mind?

Remember that texas dub of Gamera 2: attack of legion? yeah that was very abridged

We havent had another gamera film in 14 years! also i found this. 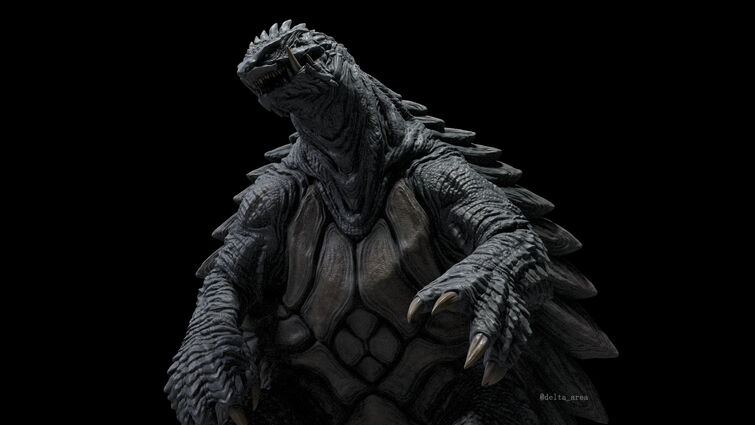 It is August 4th, 1998, and Sen and his younger brother Eddy, have to go to high school. They get in fights, and their parents chose to make them go to different schools. “I wonder if monsters exist”, Said Eddy. “Monsters don’t exist, Eddy, if they did, we would have already seen them!”. Sen laughed, which made Eddy angry. Mother took Eddy, while Father took Sen to his school. “Go up the stairs carefully!”, Said Father. “Ok”, Replied Sen. His school was 4 stories high, a tall school for sure. Sen reaches his classroom, only to get shouted at. “WHY ARE YOU SO LATE EVERY TIME!!!”, Said Ms.Chen, his teacher. He sat down nearly shedding a tear. Eddy, however, had a much better entrance, as his teacher was quite kind, and let him sit down without shouting at him. Sen looked at the window and thought, “I wish there was a giant monster that could destroy this school.”. His wish was unexpectedly granted.

A citizen who was about to cross the street stopped and saw something. “Is that a bird? Why is it getting so bi-”. The street, including the citizen, was in flames. A pteranodon-like creature swooped down, and breathed fire onto the people, killing them. Sen looked out of the window. “Ms. Chen THERE IS A DRAGON!!!”. She looked out of the window and knew Sen was right. “GO DOWN THE STAIRS IMMEDIATELY STUDENTS!!!!”. Before he runs, Sen looks at all the destruction caused by the mysterious creature. He wished, he hadn’t wished.

Eddy finds out and is in a panic. His class too had to evacuate, and a very tall student confronts him, without his teacher know. “Hey, my name is Walter, remember, when you humili-”. They both stopped. Sen’s school has come in contact with the monster.

Eddy, Walter, and the rest of the school leave safely. Sen is unconscious. The monster had punched through the building with its wings. Sen has blood pouring out of his head. Ms.Chen has been knocked out. Sen wakes up and sees helicopters everywhere. Some were destroyed by the monster. Ms.Chen wakes up and slowly helps Sen up. Then another flying monster enters the city, and now it’s a turtle-looking one. Both creatures fight and breath fire at each other, trying to win. The turtle monster eventually defeats the flying monster. It roars in victory. The remaining population cheers. But the monster gets back up, and rips of the turtle monster’s head. The people are sent into panic once more, while others are rescued by helicopters. The monster spots Sen and Ms. Chen. The monster charges up its fire beam, as both accept their fate.

Eddy is rescued by a helicopter, and mother and father come along but they’re killed by the monster, and Eddy notices Sen’s absence. “Where is my brother?!?!” Said Eddy. “He’s probably dead, and we’re not going to search for him, because that’ll basically be suicide.”. Said one of the rescuers. Eddy flies away, with his parents and sibling dead. He wows to kill every monster and swears to protect humanity. He will never forget this day.

Note: This is all fan-made, all of this is unofficial.

So I've came up with the idea of Gyaos having its own movie. Gamera will only appear for a short period of time although. 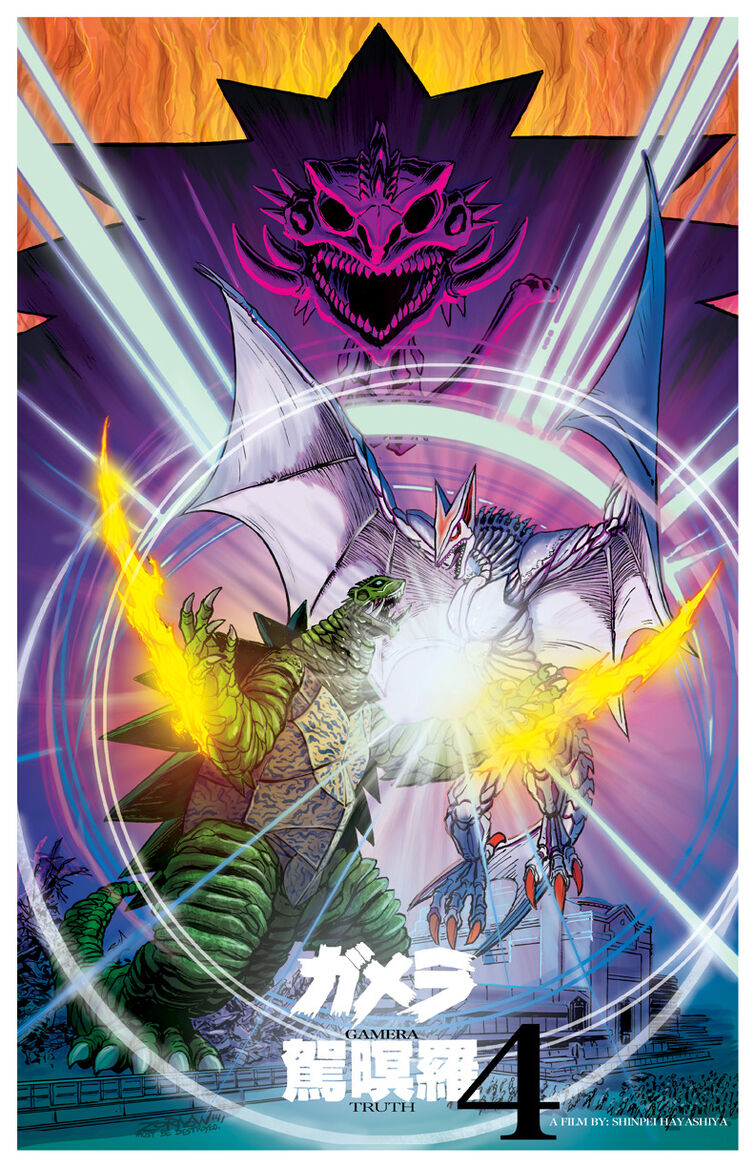 Does anybody know what these things are? 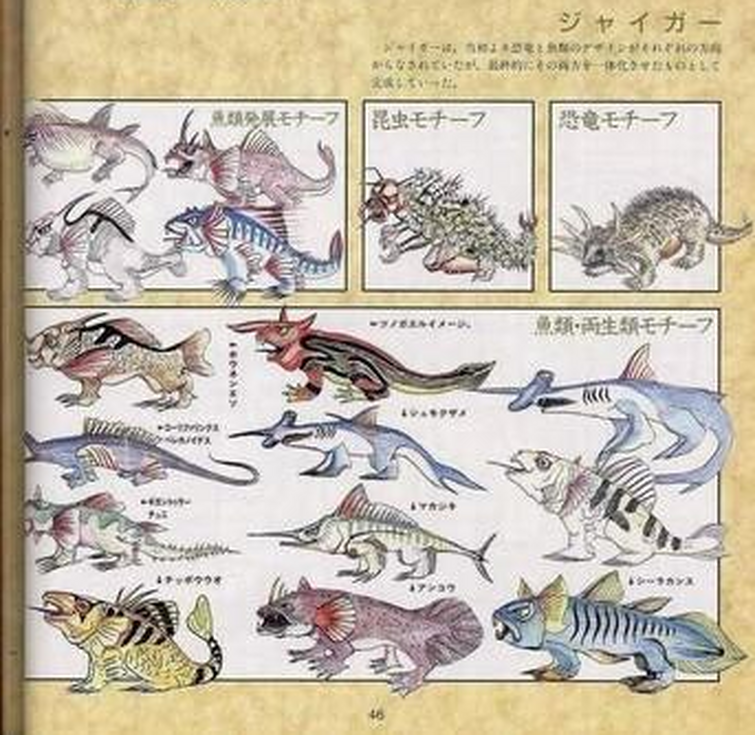 There is now a subreddit for this wiki! Moderator approved! https://www.reddit.com/r/GameraWiki/

Hi there Gamera fan's i found this rare concept art on Pinterest and i do not know what this is for and were it came from can you guys tell me?

This is the place to talk about your favorite topic, to share news, theories, ideas, and to connect with others.

To learn more about what you can do here, check out community.wikia.com/wiki/Help:Discussions

If you're an admin on this community, read more about how you can customize your Discussions and set up guidelines for contributors: community.wikia.com/wiki/Help:Admin_and_Moderator_Tools_in_Discussions